Building networks of communication with European colleagues and promoting Physics to all age groups. 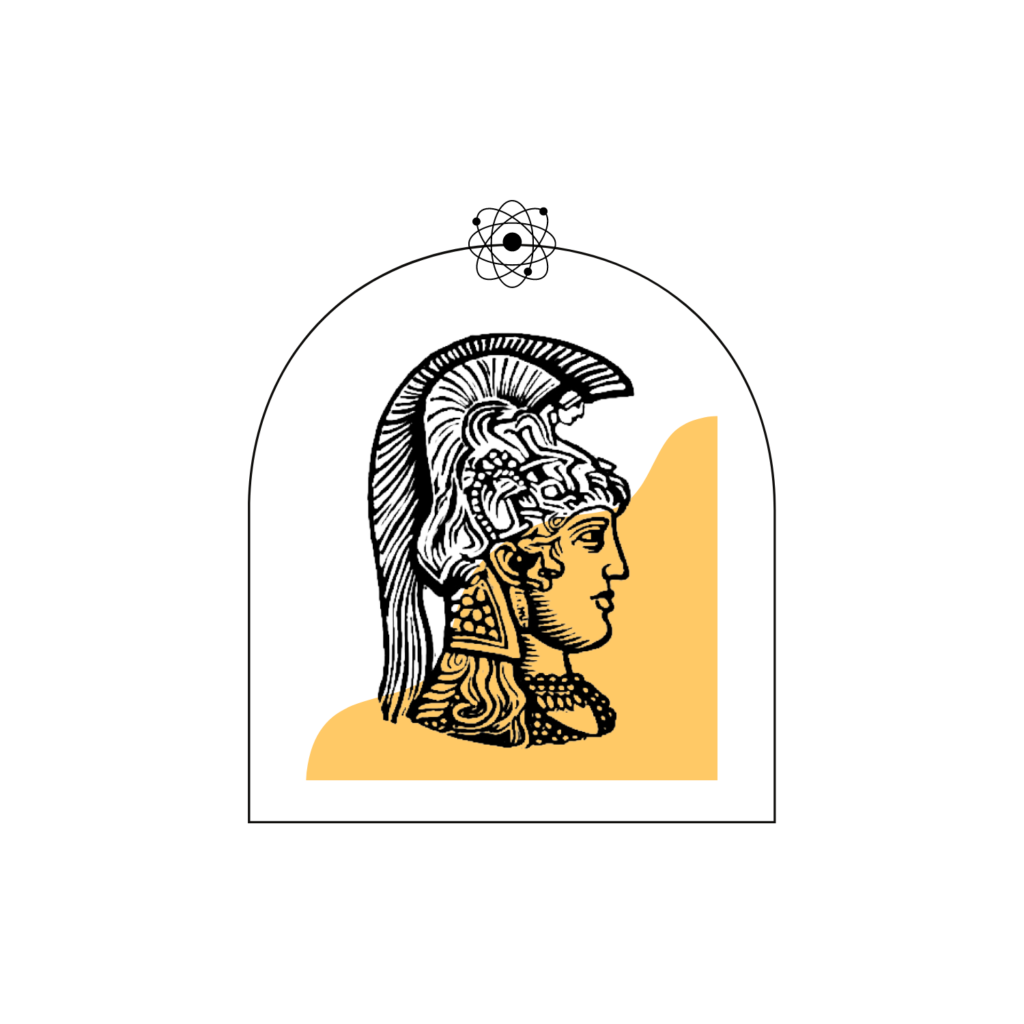 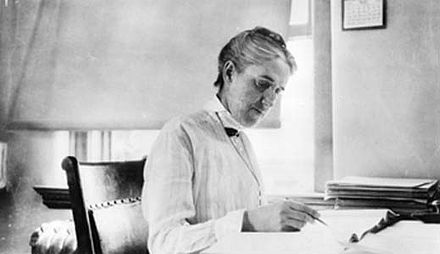 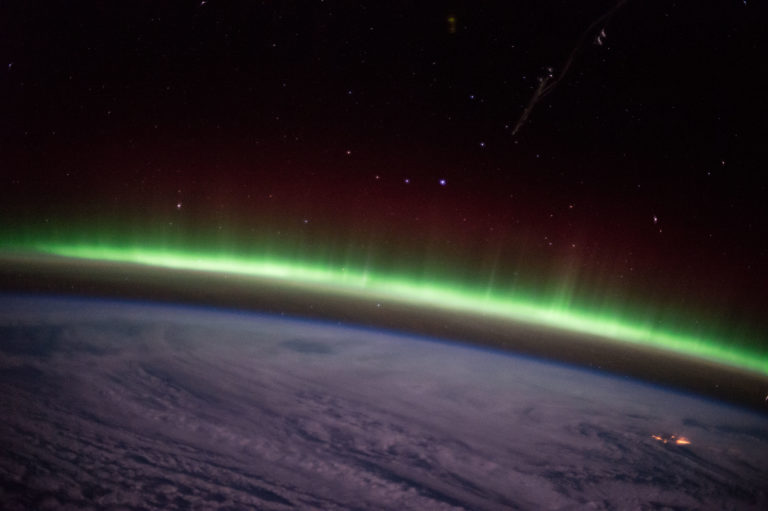 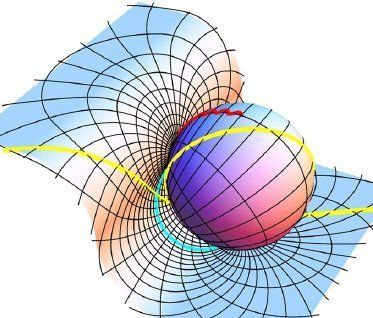 The NuSTRAP group (Nuclear Structure, Reactions & Applications) was formed in 2012, shortly after Theo Mertzimekis took over his duties as a newly appointed Assistant Professor in the Department of Nuclear and Particle Physics at the University of Athens. The group has a flowing number of students at all levels performing cutting-edge research in the wide area of Nuclear Physics and Applications of radiation (ions and photons). Since 2012, NuSTRAP members have led or participated in several peer-reviewed proposals to carry out important measurements, studying phenomena of high importance at both fundamental and applied levels. In the meantime, a significant effort was invested in resurrecting existing equipment to expand the range of investigations..

The European Physical Society (EPS) is a not for profit association whose members include 42 National Physical Societies in Europe, individuals from all fields of physics, and European research institutions.

Planets in your hand

The Planets In Your Hand (PIYH) team is one of the most active science communication groups in the Department of Physics of the NKUA. Our team was founded in 2017 when a group of students submitted a proposal for the "Europlanet Funding Scheme 2017" organized by Europlanet, the European network of planetary science. Our proposal was evaluated, distinguished among many others and awarded, receiving funding for its implementation.